So why would they need Indiez?

99.co already had a website, but there were some serious issues with the design. The lack of aesthetics caused massive drop-off figures and no one seemed to be following the desired user experience flow.

They needed a solution super fast and hiring a designer was taking way too long. The whole process of hiring also turned out to be more challenging than originally anticipated.

After trying and failing with a designer, they were at a loss at what to do next. All they knew was they needed a neat, polished, friendly design, and they needed it fast — abandoned carts were causing major problems.

And then there was Indiez.

99.co Product Manager Shrey found Indiez and reached out to us. After initial contact was made, Shrey was convinced that Indiez could use its phenomenal experience with Housing.com to deliver an incredible product.

Indiez decided to ensure that Shrey’s needs were met and onboarded a community member who was a senior designer for Housing.com. The portfolio of the designer was so impressive that the deal was closed within a week and Indiez was ready to start creating.

Whoa. That's a lot of info.

Shrey had provided Indiez with an incredibly detailed document, outlining everything required by the 99.co team. The designer, overwhelmed at first, digested the information and used his time to truly understand the Singapore market.

Indiez looked at the website data and realized which areas were causing the high drop-off rates. We determined the design wasn't human-centered, there were too many action buttons in the flow, and there was too much information for users to digest all at once.

Implementation to a tee.

Knowing 99.co was having a tough time previously, Indiez kept them completely involved throughout the entire process, and we were always open to suggestions and recommendations.

Then like true designers, a mood board was created, allowing for strong direction and understanding of the visual style. This helped us implement the perfect visual system required the 99.co team required.

The output was phenomenal and the design was adored by the entire 99.co team.

Looking at the application today, Indiez created a very polished product for 99.co. Its sleek new user interface helped secure their status as a market leader.

Millennials now see 99.co as their preferred real estate website. Drop-offs went to an all-time low and agents were referring 99.co to others. Perhaps what's most exciting for the company is that Seqouia Cap later put another $7.9M into the startup.

Without Indiez, all of this may have been possible, but there's no doubt we accelerated the journey, keeping quality at the forefront all the while. 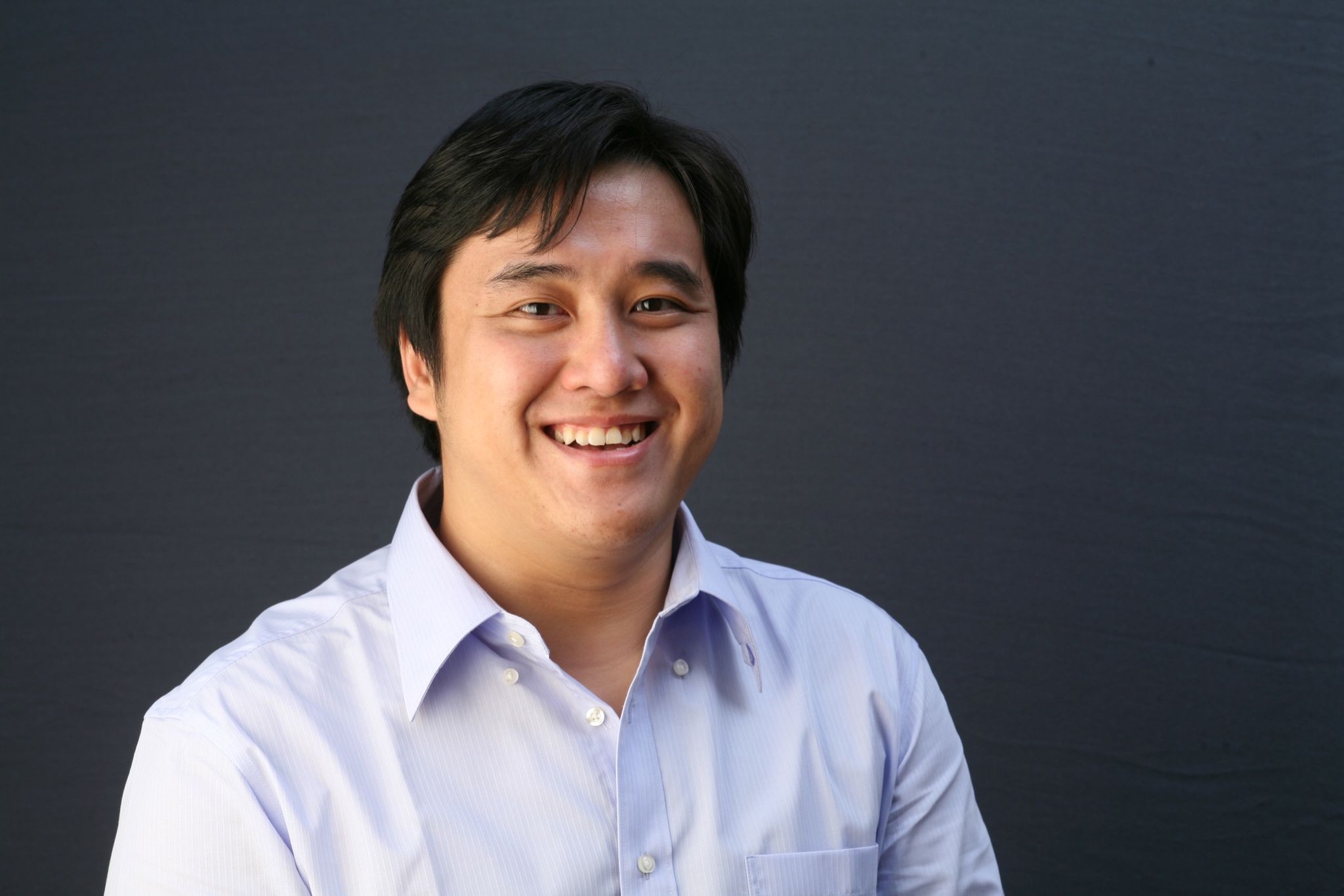 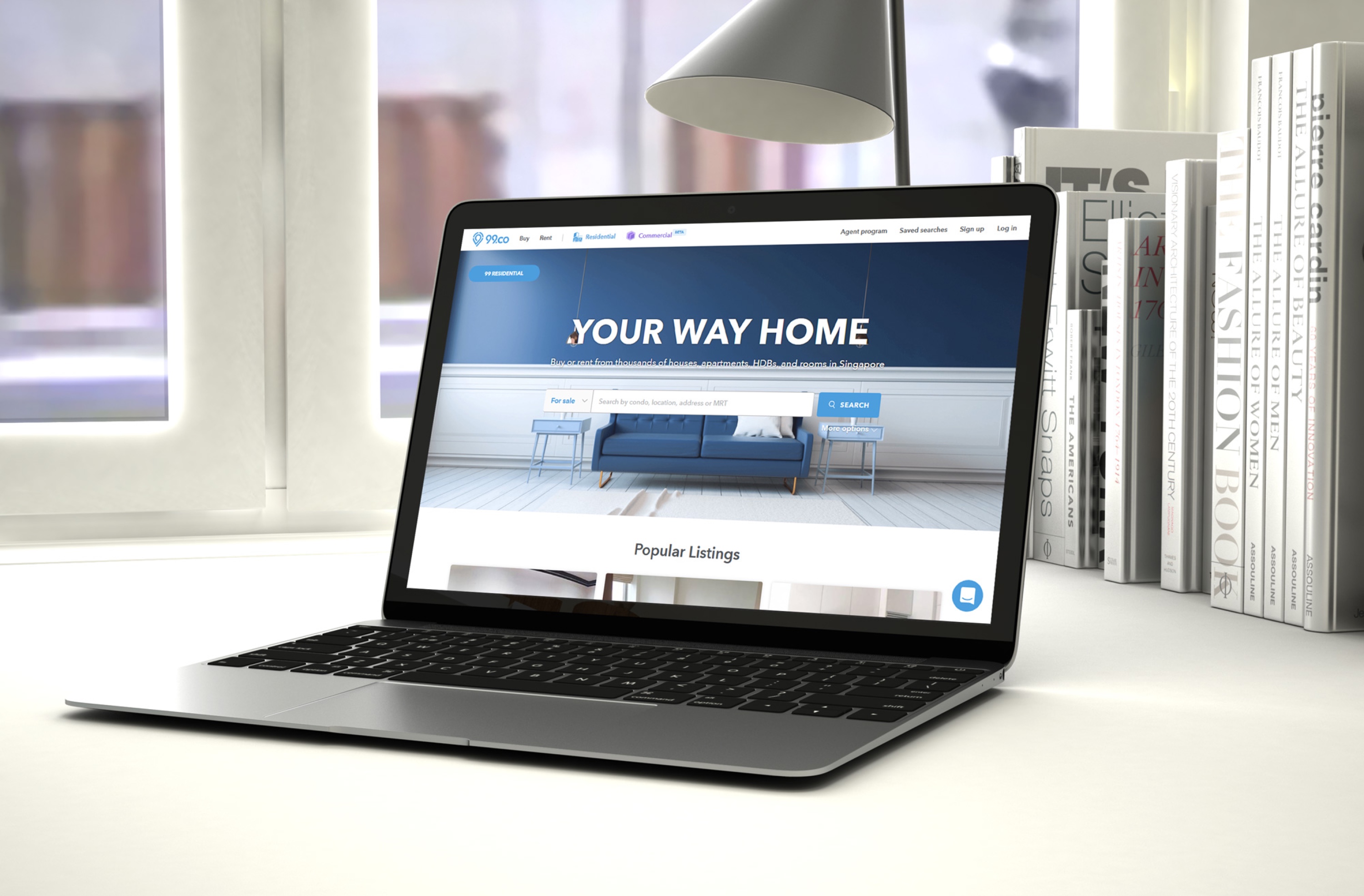 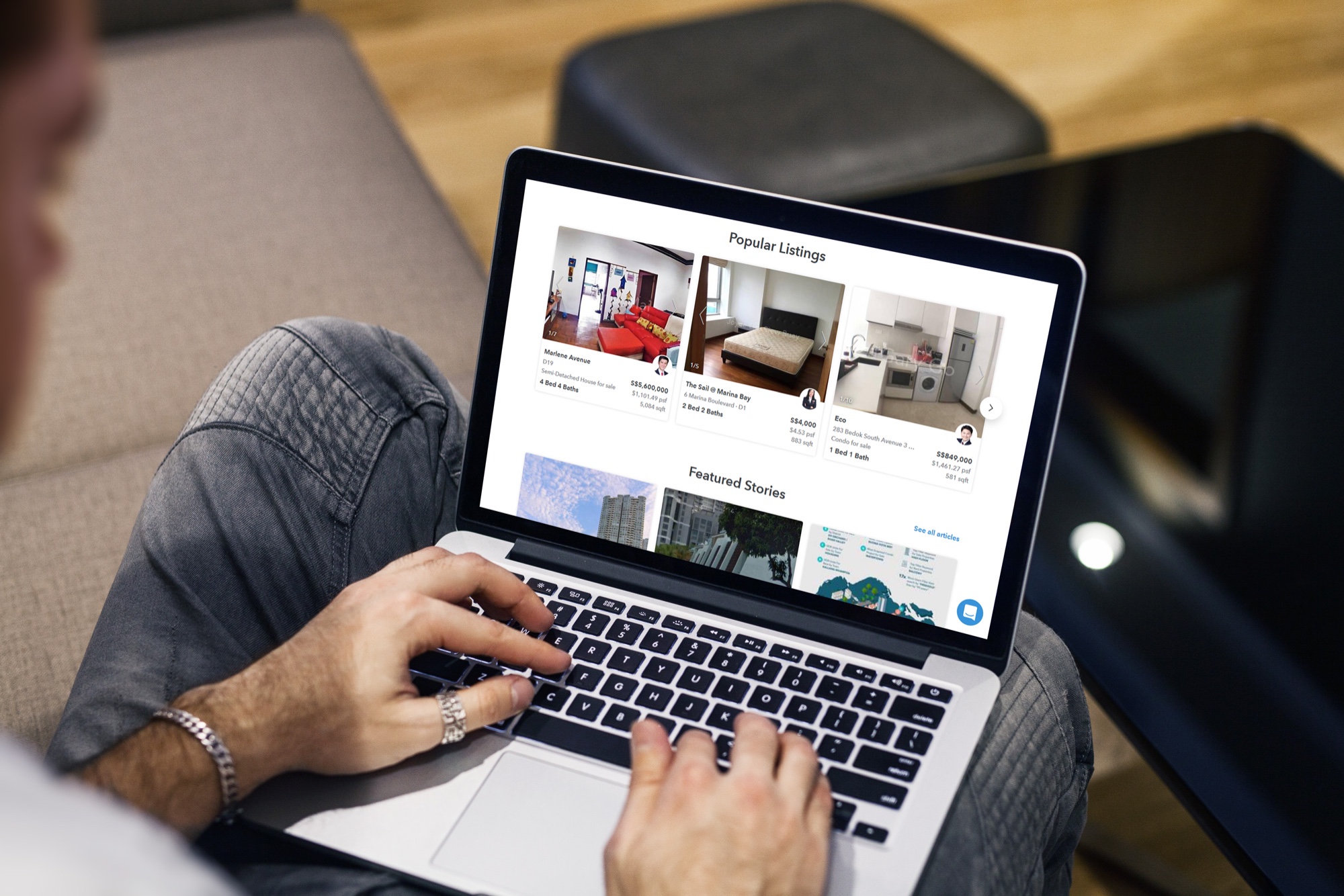 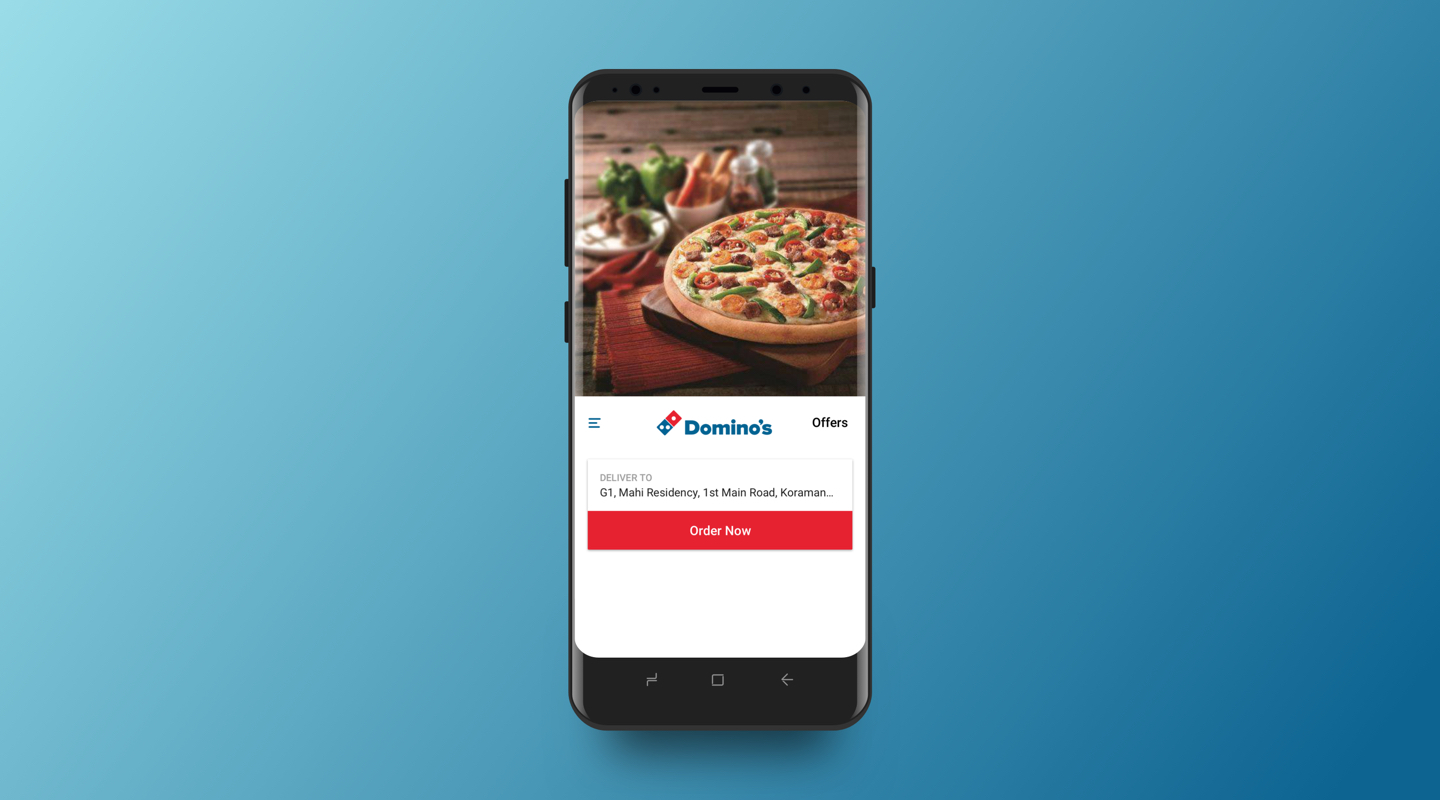 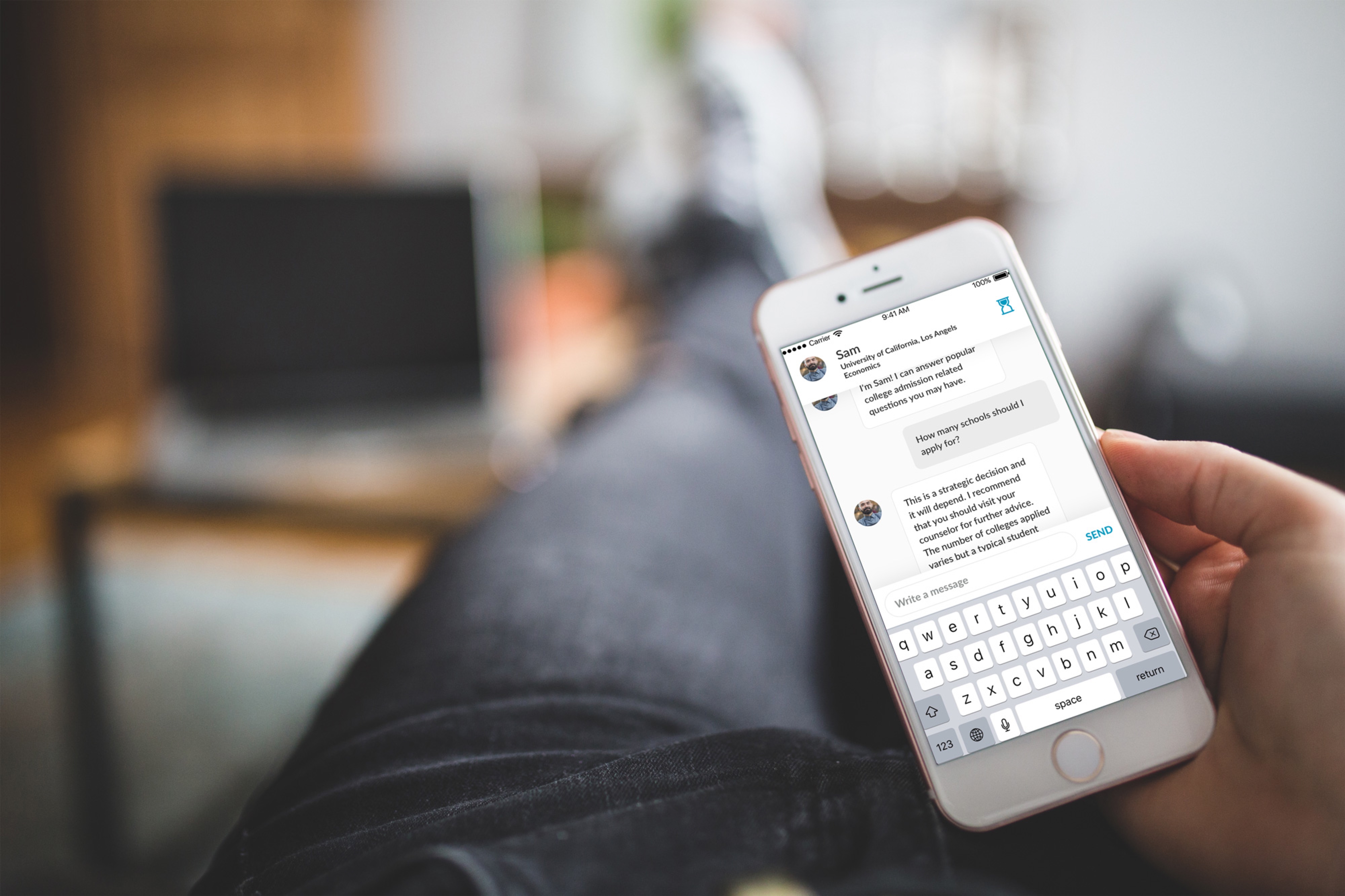 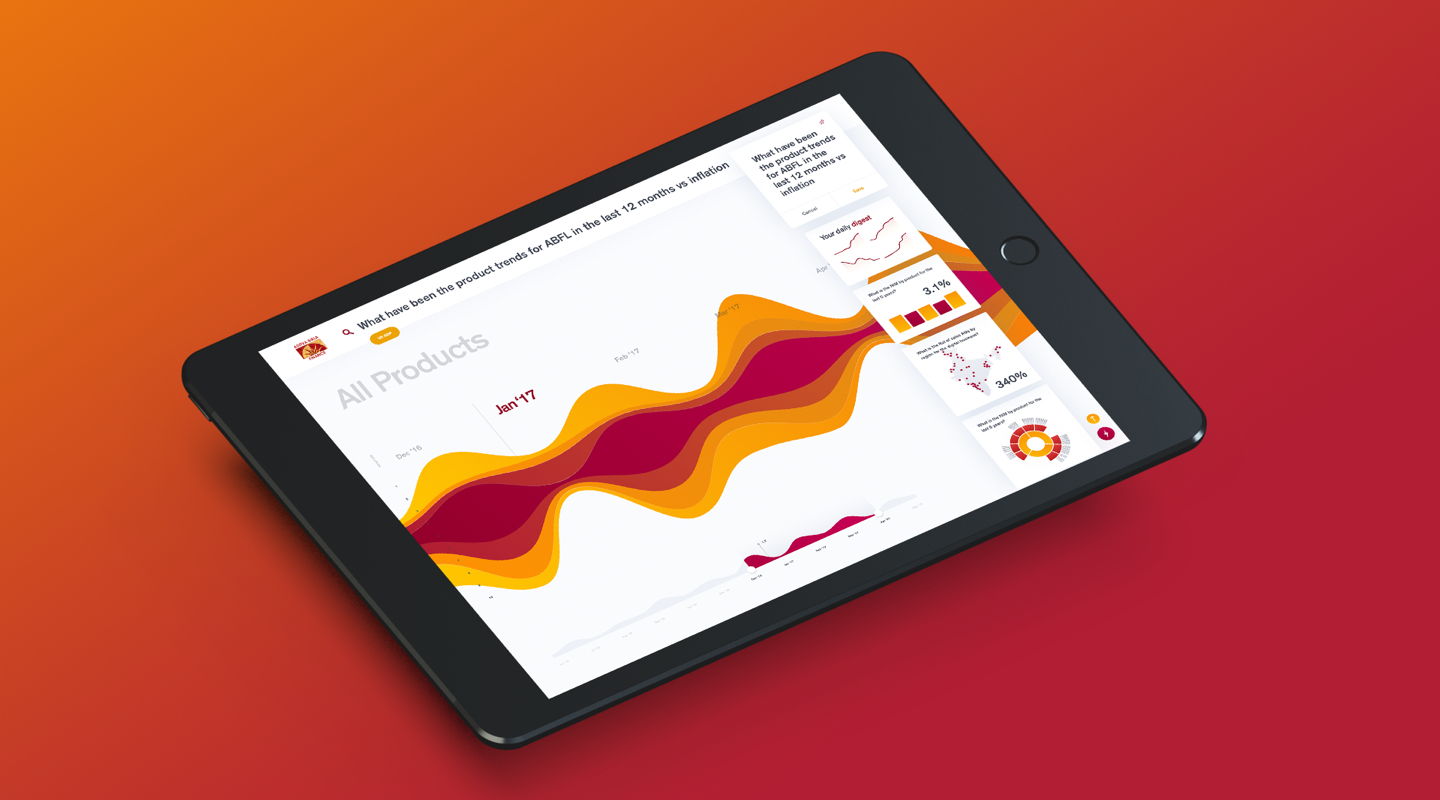